WHAT HAPPENED TO BRANDON LAWSON?

Distraught wife releases 9-1-1 Call - The Brandon Lawson Case files
Ladessa Lofton, the distraught wife of missing Brandon Lawson, has released the 911 recording of the call her husband made the night he went missing. As one can imagine, 6 months of "not knowing" what has happened to the young father of 4, her common law husband of whom she dated and loved since childhood...has taken it's toll. Where is Brandon? What happened that eve?

Published on Feb 20, 2014
This version includes a transcript of the possible conversation between Brandon Lawson, Missing Aug. 9, 2013 (Bronte, TX) and the 9-1-1 Dispatch. This video also contains the same recording following the first, except it was saved with a higher pitched sound hoping for clarity in specific segments.

This video contains two versions of the 911 call. The first is the original. The second is a slow version done by our Sound Technician with the hopes of obtaining clarity of the call for help.

Below is an approx transcript. There is quite a bit of distortion in the the recording. The ding you hear in the beginning is NOT a car door, or truck door, ding. It is the natural occurrence of the 911 dispatch recording equipment. The whisper you hear prior to the start of the slow version is our sound tech, not Brandon.
_____________________
2013; 050 and 38 seconds {a ding heard is recording equipment}
9-1-1 Emergency: 9-1-1 Emergency?
Brandon: Yes, I'm in the middle of the field ...***(inaudible).....right here, goin' towards Abiline, on both sides........my truck ran out of gas... there's one car here.......it (or I) got taken through woods. Please hurry.
9-1-1 Emergency: Ok. Now. Run that by me.....?
Brandon: ( inaudible) - (possible "No, we're not talking to em" (inaudible- possible: "no I ran into em")
9-1-1 Emergency: Ahhh...you ran into them? Ok.
Brandon :(inaudible- Possibly saying... "yes, the first guy" or "not, the first guy.")
9-1-1 Emergency: Do you need an ambulance?
Possible Unknown Person says: "yes" (this can be heard when tape is slowed)
(for that person to respond, the phone had to be on speaker phone or settings was loud that the unknown person could hear the dispatcher question. If there was no unknown person with Brandon, it is possible that he said "yes" and his own voice changed rapidly to voice "No, I need the cops.")
Brandon: "No, I need the cops."
9-1-1 Emergency: Is anyone hurt?
9-1-1 Emergency: Hello?
(Original tape has three hello's.)
9-1-1 Emergency: Hello?
9-1-1 Emergency: Hello?
_____________________
COMMENTS:  We're not so sure it is Brandon saying "yes" and then changing to no when operator asks if he needs an ambulance. If you listen to the slower version it is clear another voice says "Yes" and Brandon says "No, I need a cop." (Albeit, some believe it was Brandon himself saying yes..then hurriedly said no, I need a cop.) My thoughts are that there is a second voice.  I'm wondering if Brandon may have been holding someone down from harming him and that person got away? Which would explain his saying "I got the first guy"...if that is what he said. Which also would explain why most of us hear TWO voices when asked "Do you want an ambulance." I believe someone else said "YES" and Brandon said "No, I need the cops."

Please consider a donation. We are a 501c3 Nonprofit and 100% volunteers working with law enforcement and families of missing. We thank you, in advance.

Enter Name to search for Located or Missing Or STATE 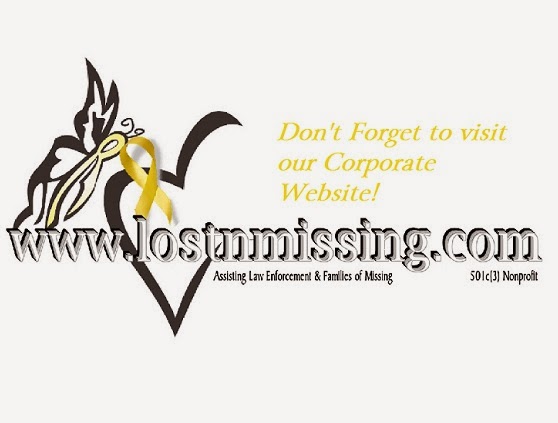 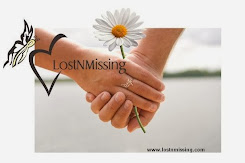 Won't you please help us to help our families of missing?

Click Here to visit the official link for LostNMissing, Inc

Promote Your Page Too

Promote Your Page Too